Life is Grand in Garrucha

Garrucha is one of the most popular tourist destinations in Spain and travelers flock the superb sandy beaches of this quaint town from all over the world. It’s between the Mojácar tourist resort and the Vera Playa. Despite its increasing popularity among the international tourists, Garrucha remains a considerably small resort and also doubles as a vibrant fishing port of Costa de Almería.

This picturesque town is perfectly safe for families, and the kids can indulge in various sports on the sandy beaches or can go swimming with divers. Garrucha has virtually zero incidents of crime. Many people from Europe and expatriates from the UK have purchased properties in Garrucha. They have chosen to settle here permanently. New One Stop is a premier real estate agency in Spain who can help international travelers and emigrants find new homes.

Garrucha was built at the beginning of the fifteenth century when a few fishermen constructed a watchtower in this place. The structure was hit by a devastating earthquake in 1518. Notable tourist attractions of the present day Garrucha include San Joaquin Parish Church and the Hermitage de la Virgen del Carmen or the Patron Saint of Garrucha. The Jesus Nazareno Castle on the coastline was built by Carlos III.

Garrucha has warm sandy playas or beaches that guard the Mediterranean Sea. These beaches adhere to the highest standards set by the European Union and are popular as blue flag beaches.

One can play various sports on these beaches; such as beach volleyball, football, kite surfing, and flying, and also water sports like scuba diving, snorkeling, windsurfing, and sailing.

There are lots of good restaurants and bars in this area, and one must try the dishes made with locally caught large red prawns and also other mouth-watering seafood dishes.

The Costa Almería happens to be the driest and the hottest region in entire Spain and has a desert-like environment. It makes Garrucha a perfect destination for holidays as there will be little probability of rainfall. However, many incoming visitors from the Northern part of Europe may find it a bit too hot during the July and August, when the mercury rises to 40o C.

The weekly local market opens on every Friday at 9 AM to 1 PM. One can buy farm fresh fruits, and vegetables, leather items, and clothing. The local markets at Mojácar Pueblo and Vera organizes on Wednesdays and Saturdays respectively.

The most important fiesta happens during mid-August. It is celebrated with great enthusiasm and is held for four days & nights. It is full of fun and festivities including dances, musical events, drinking and eating, and also dazzling demonstrations of fireworks. The Virgen de Carmen fiesta on July the sixteenth deserves a special mention. The local fishermen organize a procession and carry the statue of the Patron Saint of Garrucha marching past the streets, before placing the Virgin on the boat and sailing it out to the deep blue sea.

Garrucha is around fifty kilometers away from the Eastern Almería, and approximately five kilometers North of Mojácar. Buses regularly ply between Mojácar and Garrucha. The closest airport is the Almería airport, which is less than an hours’ drive from the city and features several low-cost carriers including the Ryanair. One can board a local cab in Garrucha. Other important airports are the Murcia San Javier and the Alcante, (one and a half hour and two hours respectively).

New One Stop estate agents Mojacar have a number of quality properties for sale in the fishing port of Garrucha. 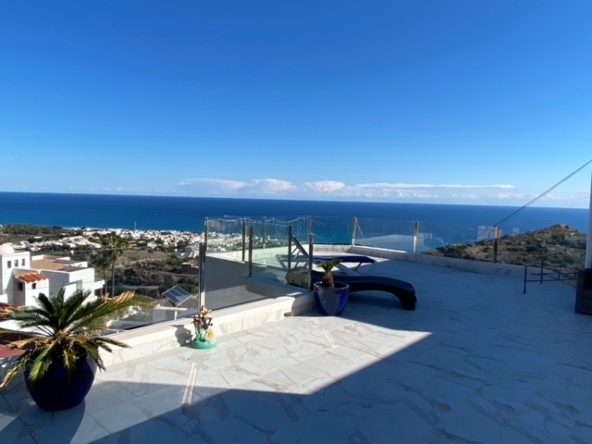 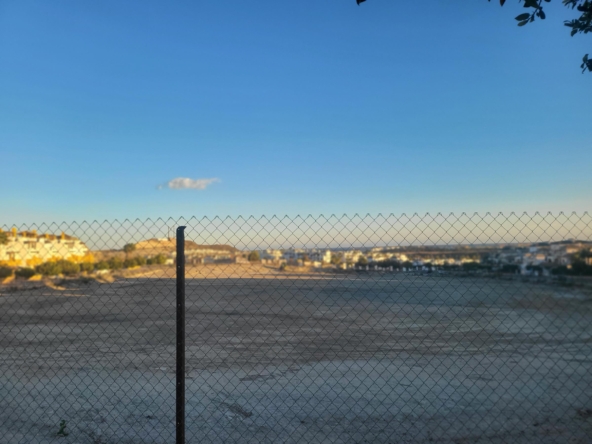 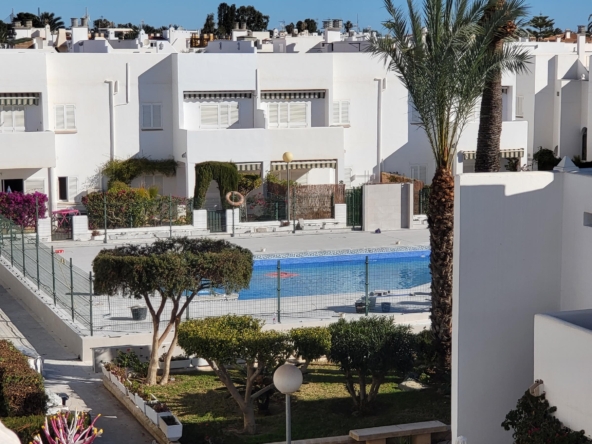 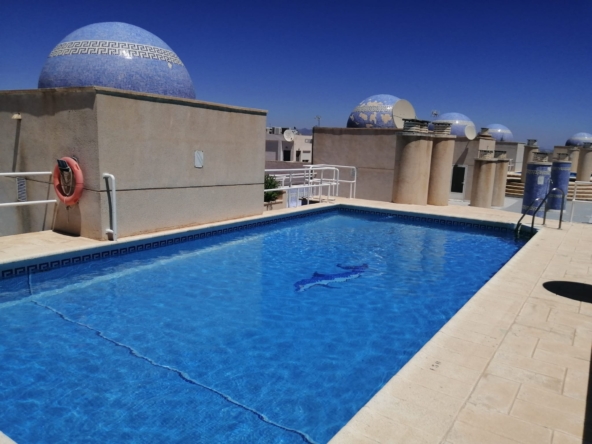